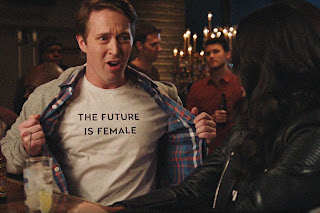 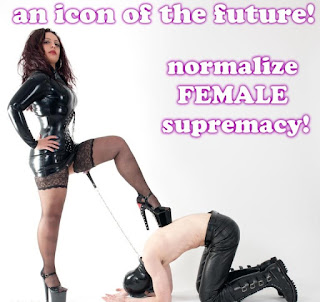 FREEMASONRY AND ILLUMINATI: ROUTE TO SUCCESS OR NOT ? 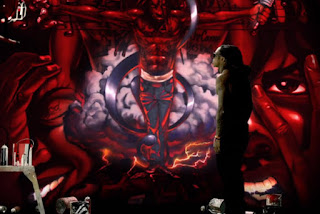 Photo credit: beginningandend.com The love of money as the Christian Holy Bible tells us is ‘’ the root of all evil ” and same Bible tell us that ‘ ’money answereth all things .’’ Man, in his quest to get this money have done a lot of things, some remarkable, some outrageous, all because no human being loves to suffer poverty or wretchedness, unless the human is senseless . Financial wealth and fame can make people make a lot of sacrifices whether positive or negative, to many, ‘ ’the end justifies the means .’’ Freemasonry which entails joining a fraternal organisation with the promise of success due to mutual interest shared among members and Illuminati one of the oldest (if not the oldest) society with secret on earth makes promise of wealth and fame to entice people to join if they commit or sell their souls to the devil . Though some human beings are strongly against joining such organizations, some see them as perfect opportunity to make their voices heard in the globe a
Post a Comment
Read more

GENDER EQUALITY: ATTAINABLE OR NOT? 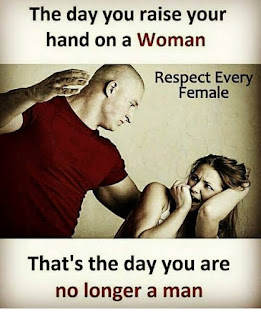 Photo credit: me.me It is no longer new that all over the world women now have a voice, spreading the message of gender equality. In some cases, it goes beyond equality to women supremacy over men, leading to campaigns against patriarchy. The 21 st century woman in major parts of the world wants a fair share of spoils, she does not want to be referred to as below a man or inferior to the masculine gender, she demands equal measure of respect as accorded a man. However, it is important to note that in some parts of the world especially Arabian countries, some parts of Africa, Asia, and even in the Americas, most women do not get the level of respect accorded men, they are still treated as inferior or below men. For the western world with huge influence over other parts of the world, women have seriously pushed for equality in the society, earning them great status in the society. The big question is: can gender equality be attainable? NO. I choose not to use the word possible
3 comments
Read more 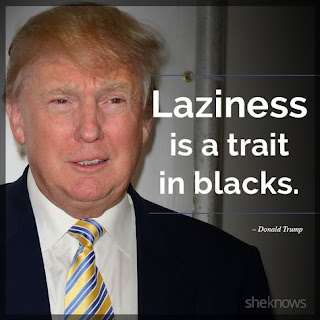 Image credit; pinterest.com     "When you hear about slavery for 400 years ... For 400 years? That sounds like a choice, you were there for 400 years and it's all of y'all. It's like we're mentally imprisoned." - Kanye West (CNN Entertainment, 2018) The world without doubt is an incredible place, comprised of numerous races, Blacks, Whites, Asians, Hispanic and other races unmentioned here. However, the world today is a product of history, race relations have witnessed a crazy past that still hunts the present. Colonialism and slavery ended but not without leaving an indelible mark on the globe. The White race is unquestionably responsible for race imbalance globally, the quest of the White man for economic growth and stability did great harm to the world in form of slavery and colonialism, to the Whites it was about building economy not minding the effect on other races especially the Black race that suffered more. There is no doubtin
1 comment
Read more 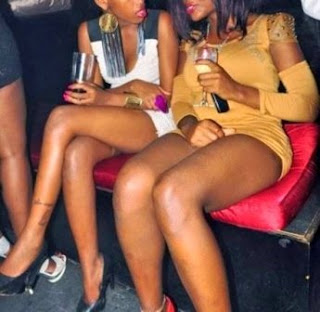 Warning: This write up is not for people under 18, it contains explicit pictures, reader discretion is advised. Image credit: cameroonpostline.com Prostitutes all over the world offer sex services to customers who meet their financial demands. Without doubt, sex is one of the sweetest (if not the sweetest) activity the masculine and feminine genders can do together, though people of same gender now involve in different sexual practices together. However, sex due to its high demand have been commercialized and popularly known as prostitution.  Despite almost all religions of the world preaching against premarital sex, prostitution have been a great source of income to professional prostitutes globally. Most people are critical of prostitutes and view them as whores, hoes, or even bitches because of the nature of their trade. The criticism prostitutes face has raised a very big question: who patronizes them? This question stems from the
4 comments
Read more 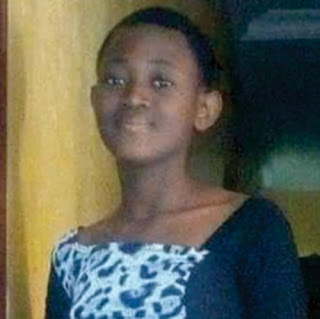 Photo credit: thenationonlineng.net This write up is dedicated to Ochanya Elizabeth Ogbaje (pictured above), a 13-year-old Nigerian girl that died as a result of sex abuse by her 52-year-old uncle and his son for five years. She was diagnosed of Vesicovaginal fistula (VVF) and other health complications.#JusticeForOchanya#ISupportJusticeForOchanya ‘’O boy you be fuck up, you see opportunity you no use am, you for carry am go house go fuck am, you leave am she waka free, you be mumu, see free fuck wey you miss.’’ The quote above can easily be understood by fellow Nigerians because it is written in Pidgin English popular among Nigerians and some parts of Africa. For my readers around the globe, it can be paraphrased as ‘’Boy, you messed up, you lost an opportunity, you could have taken her home and slept with her, but you let her go free, you are a fool, you just lost an opportunity to free sex.’’ Above were the words of a neighbor during my un
Post a Comment
Read more
More posts